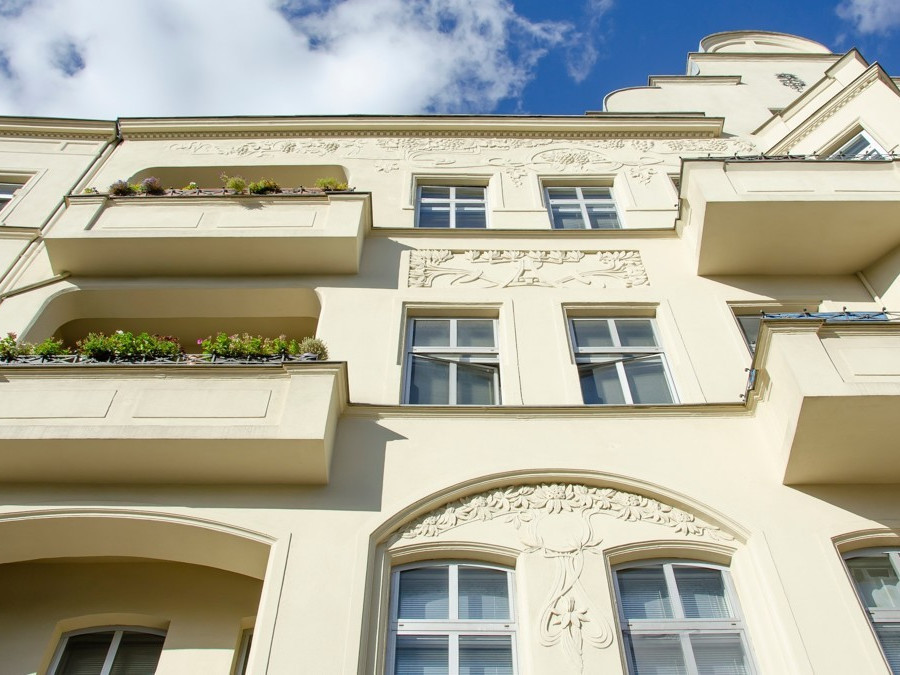 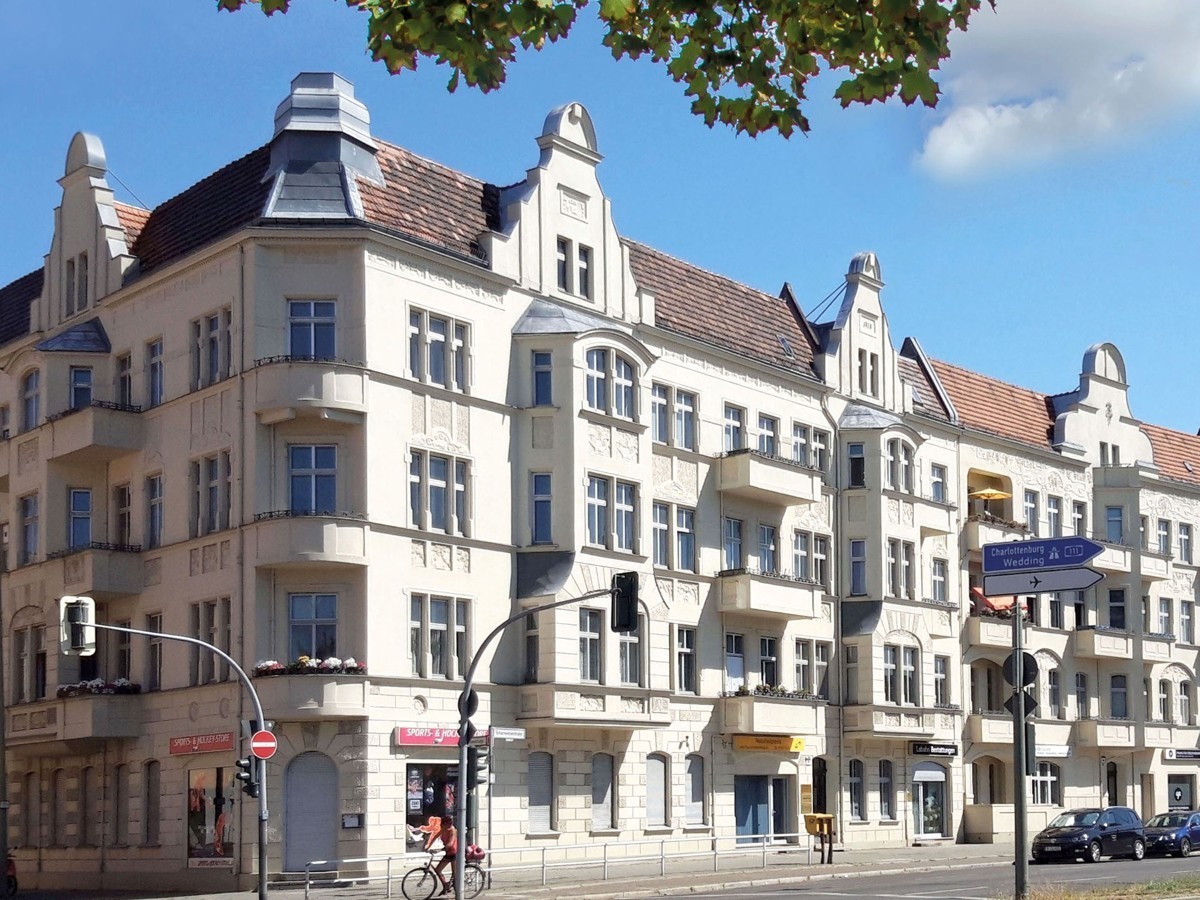 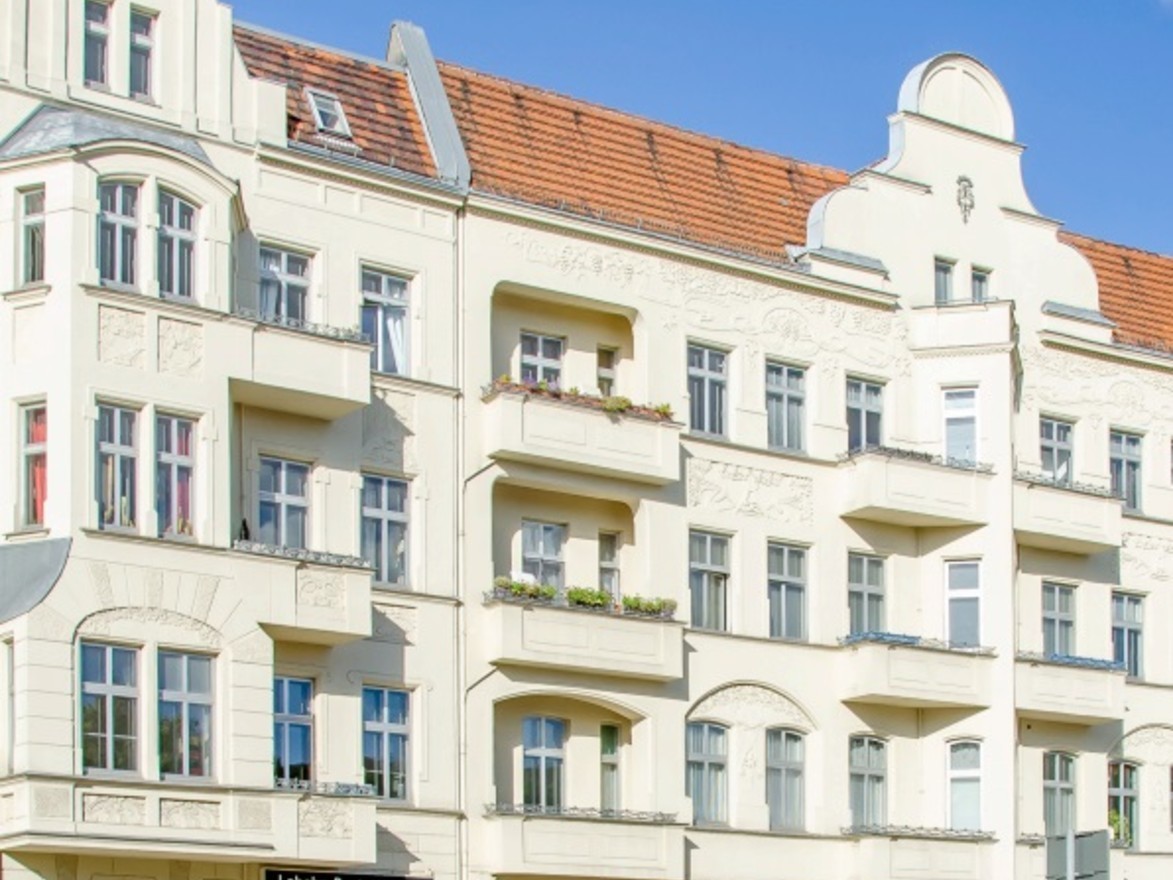 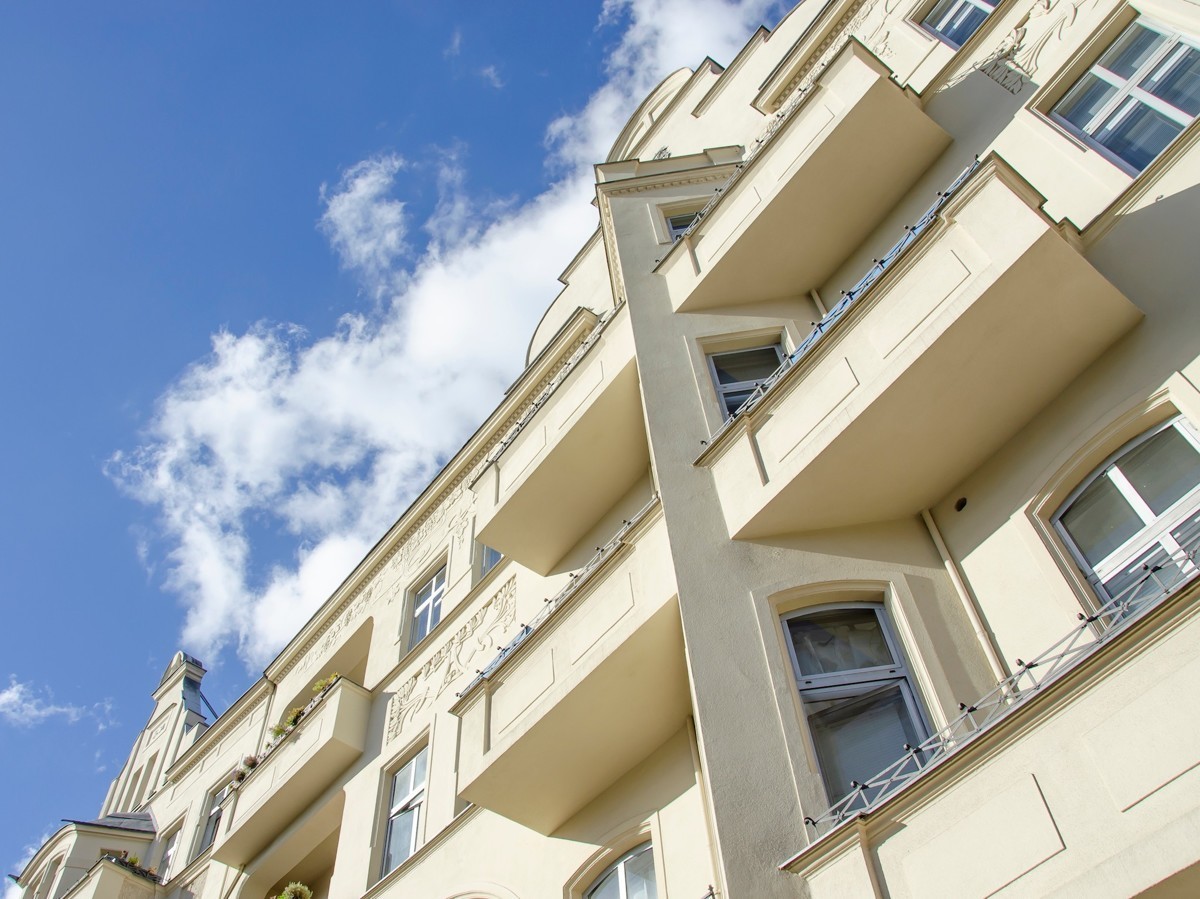 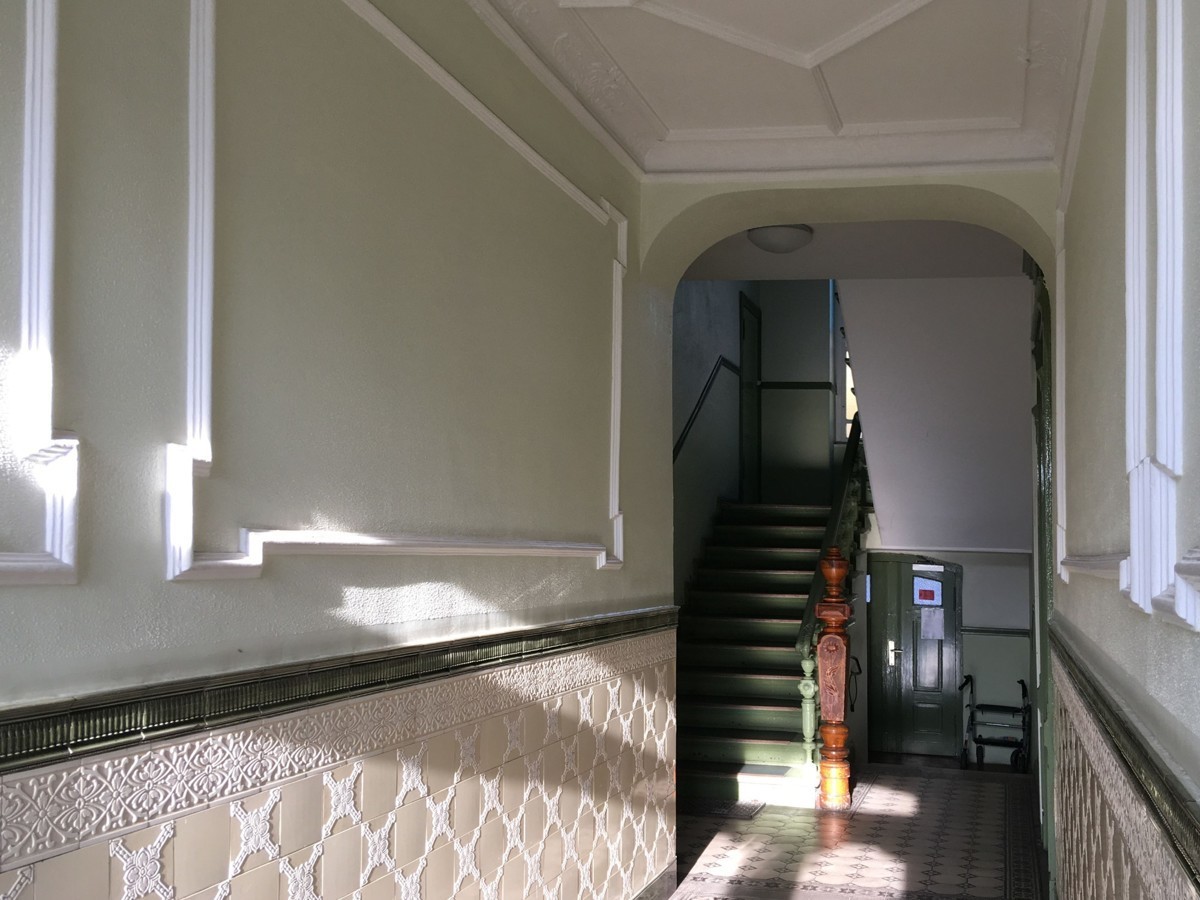 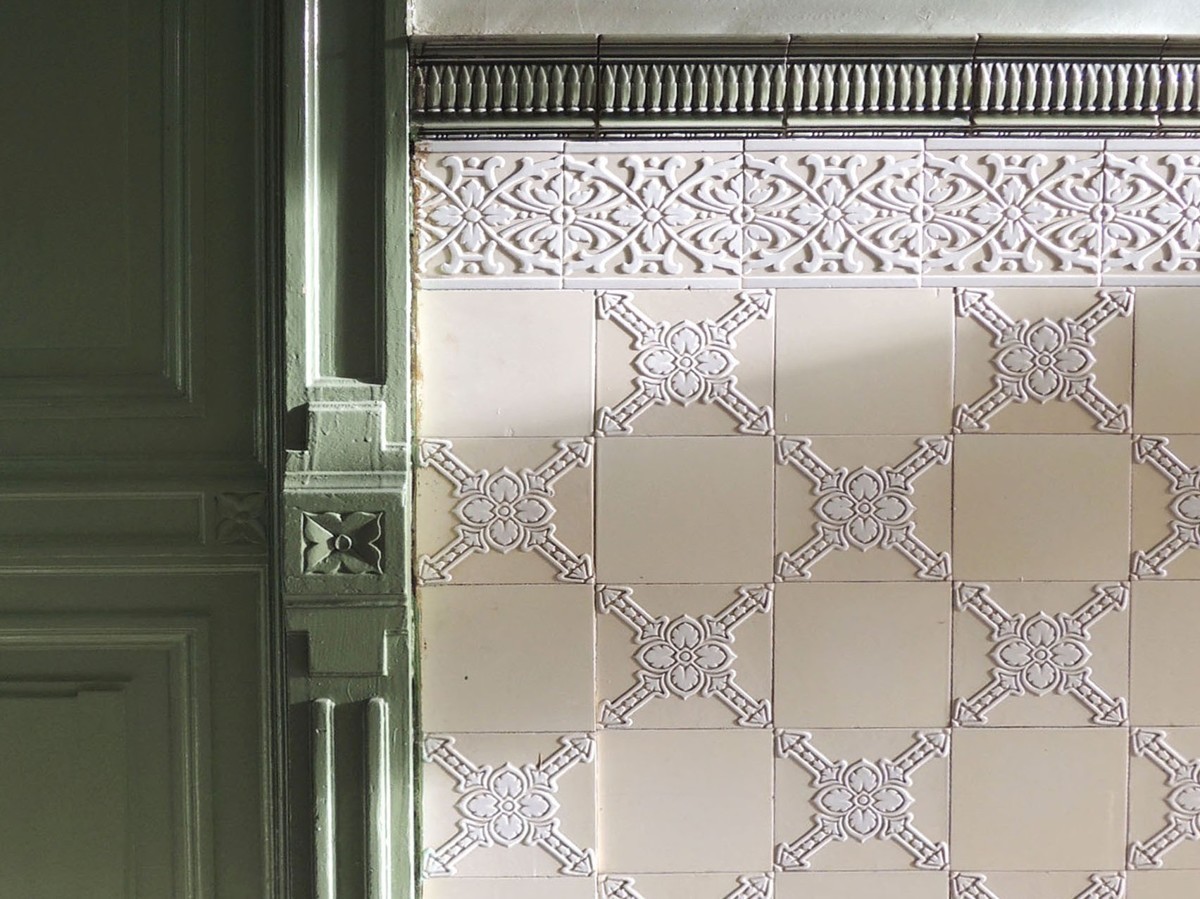 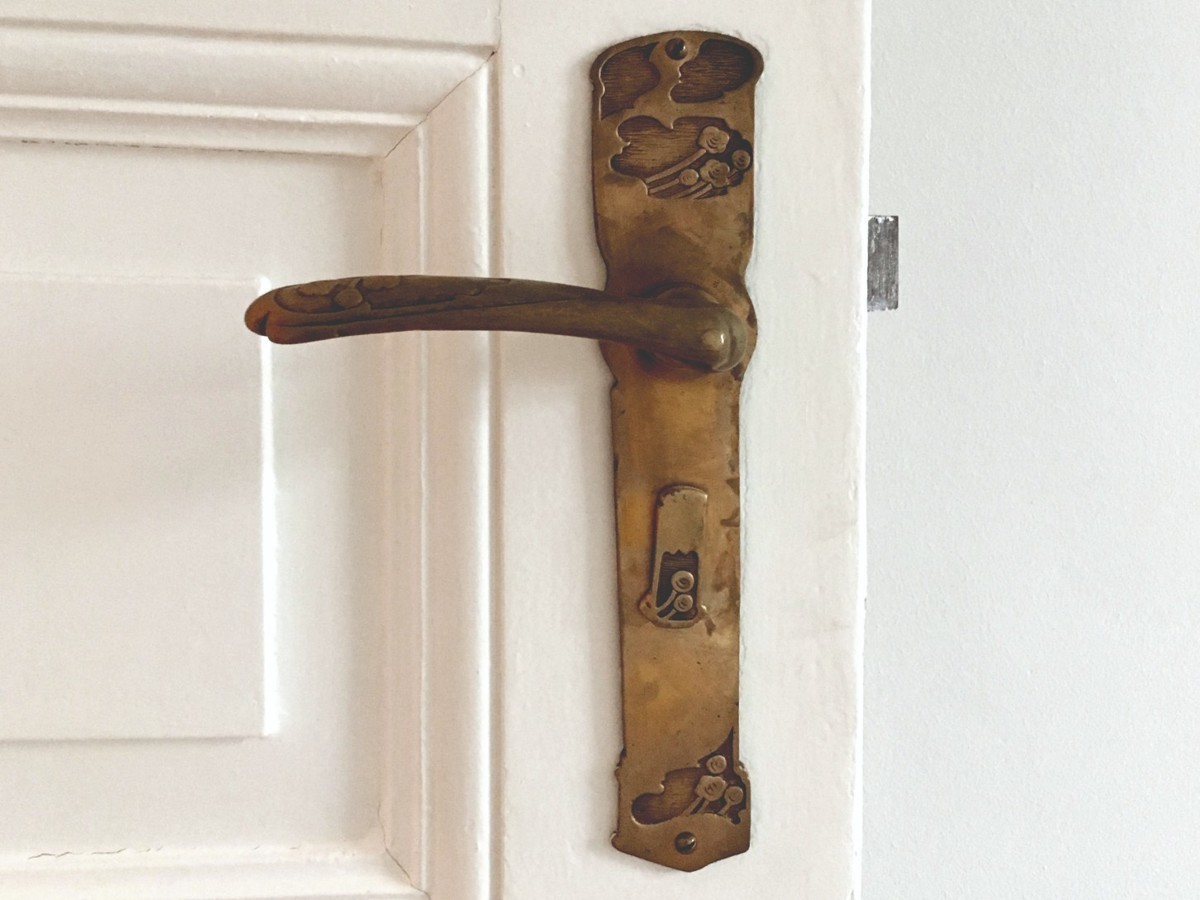 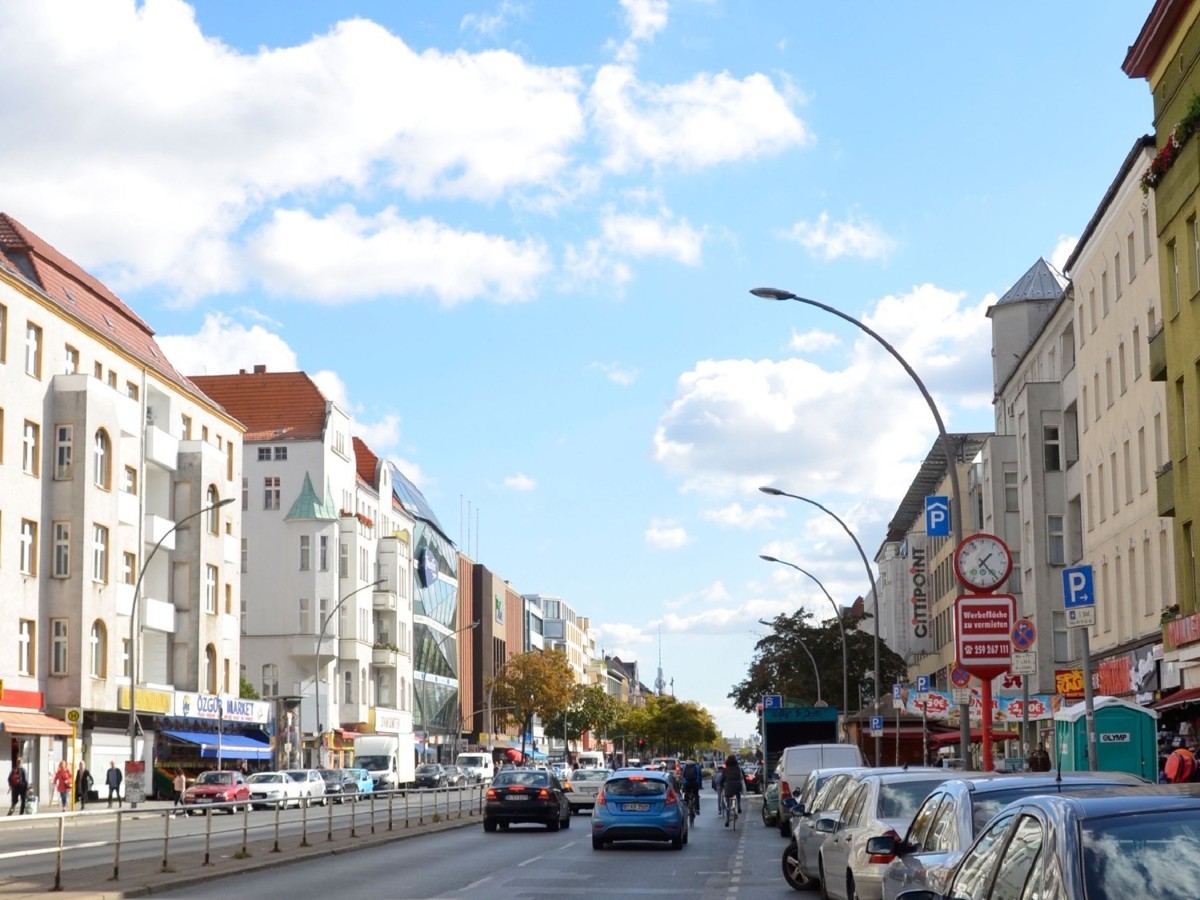 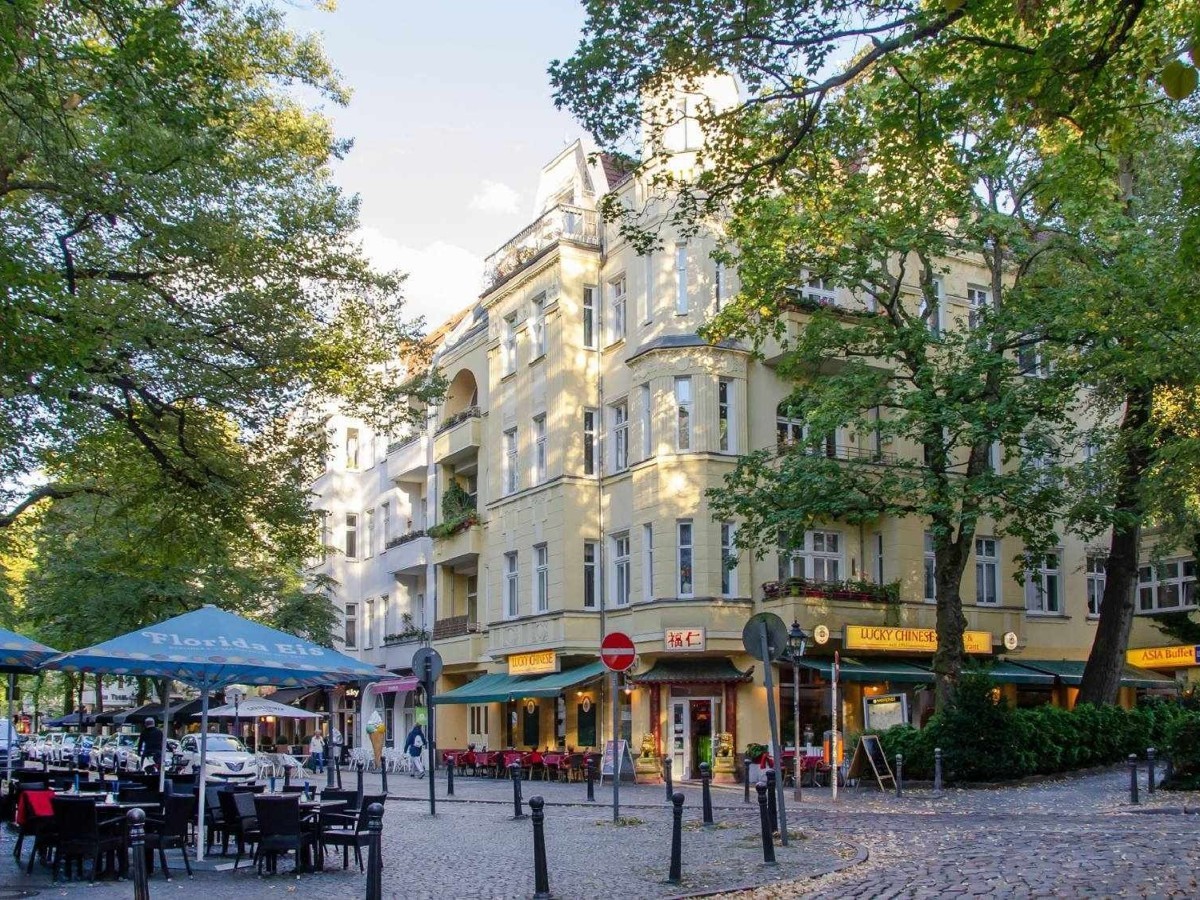 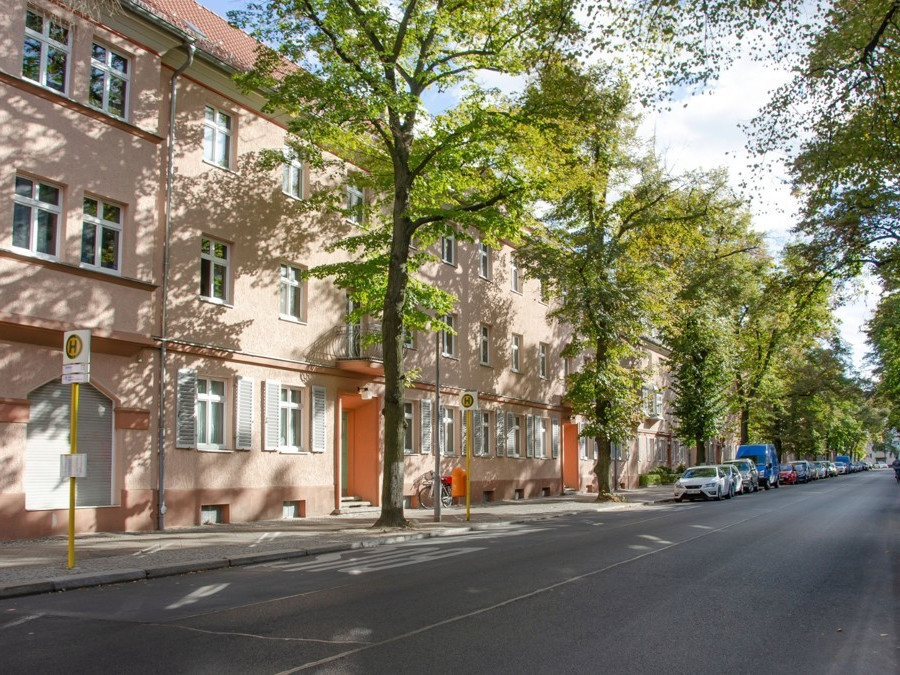 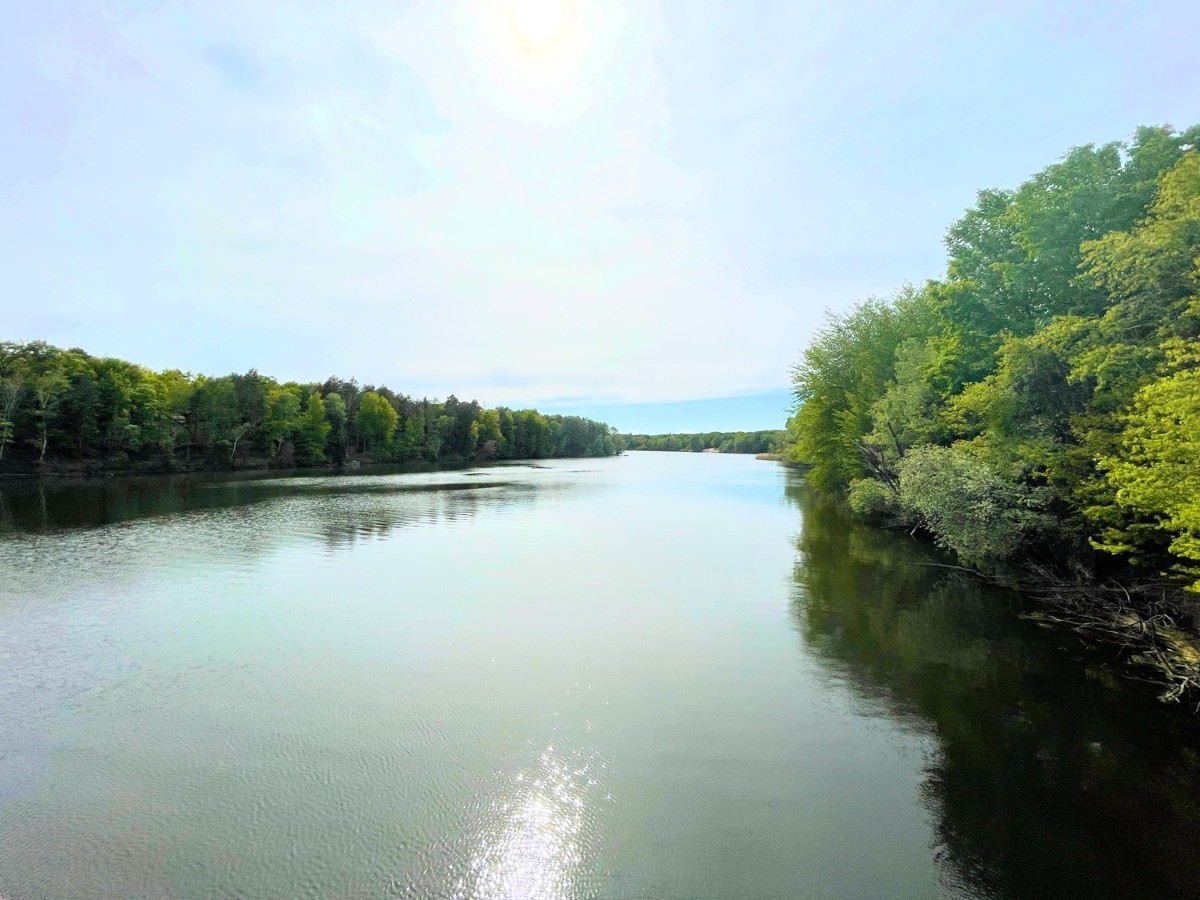 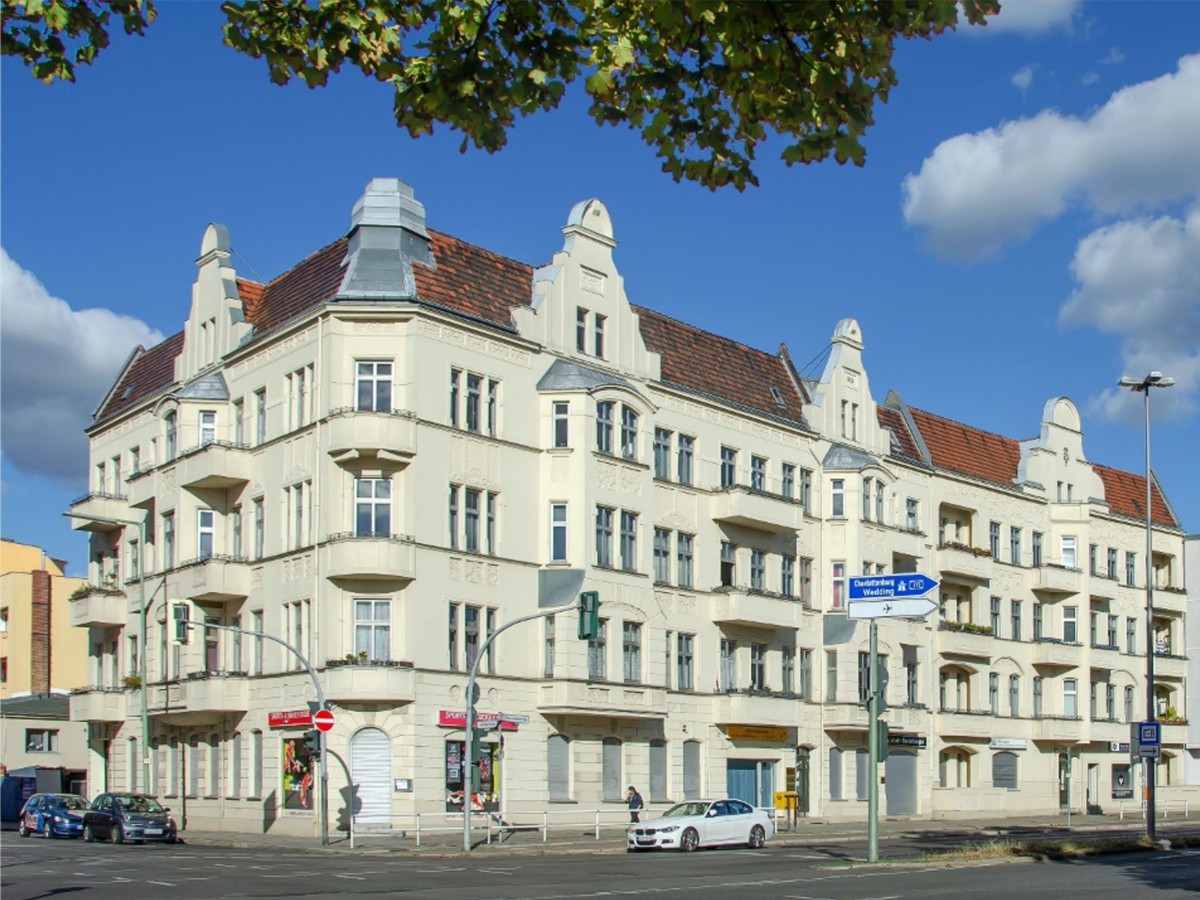 The property is a listed Wilhelminian style building from 1906-1910. The facade, two of the three stairwells and two of the five commercial units have been completely renovated in the past 10 years. All apartments and commercial units received an additional window installation with effective sound proofing. With Tegal airport due for closure this location is seeing price growth. The building is in very good condition. The apartments, commercial units and the stairwells benefit from various well-preserved Art Nouveau elements, such as ornamentation on the doors, facade and railings, and stucco on the 3m+ ceilings. The building was divided into separate dwellings in January 2020.

The property is located on the southern edge of Berlin's Reinickendorf district near Charlottenburg-Nord and Wedding. The charming old town center of Reinickendorf is not far away. The recently closed Tegel Airport will undergo a huge transformation over the next ten years. The current plans for residential use, part of the "Schumacher Quarter", include over 9,000 new apartments which will house around 10,000 new residents. With this, new infrastructure is planned also with the opening of new day care centers, schools and shops. The business end of the development is known as the "Urban Tech Republic" and this side of the development will be home to around 10,000 new companies both large and small, with 20,000 new jobs. The area will also house around 2,500 new students in the former terminal building and 5,000 new students in the TXL Campus. Many shops for daily needs can be reached on foot in a few minutes. The connection to public transport is excellent thanks to the underground station Scharnweberstraße which is only 150 m away along with several bus lines. The journey time to Friedrichstrasse is less than 20 minutes. The A111 (city motorway) can be reached by car from Antonienstrasse in only a few minutes, which in turn provides a good connection to the city center (15 minutes to Kurfürstendamm, 20 minutes to the main train station).

We use cookies on our website. Some of them are essential to give you the most relevant experience, while others help us improve its functionality. By clicking "Accept", you consent to the use of ALL the cookies (Essential, Marketing, External media). However you may visit Cookie Settings to provide a controlled consent.